What is the psychology behind mean people posting hurtful things on social media?  I’ve seen so much of it lately it is alarming.  I just don’t know what to make of it.  It doesn’t seem to be just one generation or another.  People of all ages are using social media as a tool to toss around hurtful and vulgar language as well as mean comments to others.  What is going on?  What have we come to? 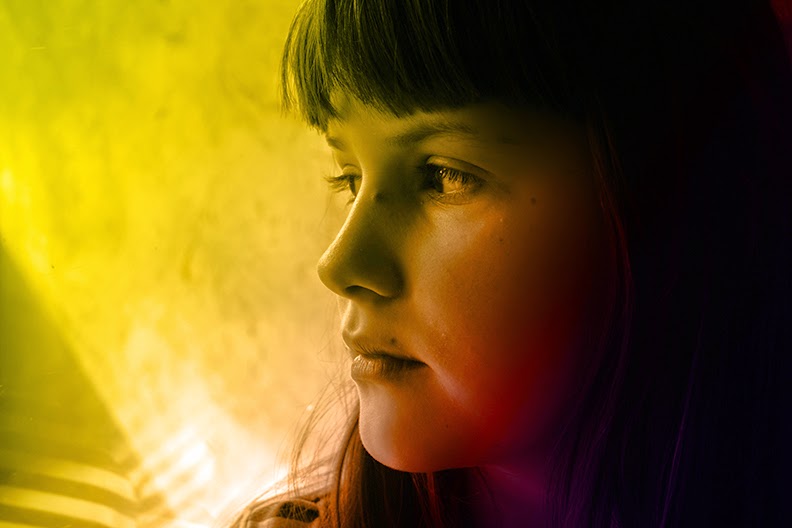 I think people feel free to tweet mean things and write rude and crude things because they are basically anonymous behind their keyboards.  They feel sure there will be or can be no real consequences for their actions.

I think people feel free to be mean on social media because it is cathartic.  They are letting out pent-up anxiety and anger that they have no other acceptable outlet for.

I think the world is full of grammar Nazis who enjoy jumping on your every typo or grammatical error, as if you are too stupid to speak properly.  When the truth is the grammar Nazi may be correcting someone who is posting in English and that is not their first or primary language.  It is rude and insulting to do that but people don’t seem to care.  What is more, the bilingual person posting in English, not their primary language, probably are more intelligent and knowledgeable that the Nazi in the first place.

I have a hard time with rude, obnoxious, grammar Nazis and mean people in general.  There simply is no excuse for it.

What do you think?  I'd love to hear your thoughts on my facebook page:  https://www.facebook.com/denise.mcgill